Photo of Bruce Springsteen by Danny Clinch; used with permission

Bruce Springsteen announced a new album, Only the strong survive, classic soul covers. The 15 tracks in the collection include his remakes of favorites by the Temptations, the Four Tops, Aretha Franklin and more. The album, which will be released Nov. 11, 2022 via Columbia Records, is named after Jerry Butler’s 1969 single, a 1969 R&B and pop hit. Springsteen had been teasing the collection since Sept. 26 with a series of social media posts . Watch videos for the first two songs, “Do I Love You (Indeed I Do),” first written and recorded by Frank Wilson, and the Commodores’ “Nightshift,” below.

In the September 29 announcement, Springsteen said, “I wanted to make an album where I just sing. And what better music to work with than the great American songbook of the 60s and 70s? I was inspired by Levi Stubbs, David Ruffin, Jimmy Ruffin, the Iceman Jerry Butler, Diana Ross, Dobie Gray and Scott Walker, among many others. I have tried to do justice to them all, and to the fabulous authors of this glorious music. My goal is for modern audiences to feel its beauty and joy, as I have since I first heard it. I hope you enjoy listening to it as much as I enjoyed making it.

look Springsteen shares insight into the making of the album

Bruce Springsteen and the E Street Band have a international tour scheduled for 2023. Tickets are available here and here and on StubHub)

“Nightshift” was first recorded by the Commodores on Motown Records in 1985, serving as a tribute to soul music heroes Marvin Gaye and Jackie Wilson shortly after their passing.

look the video for “Nightshift”, released on October 14 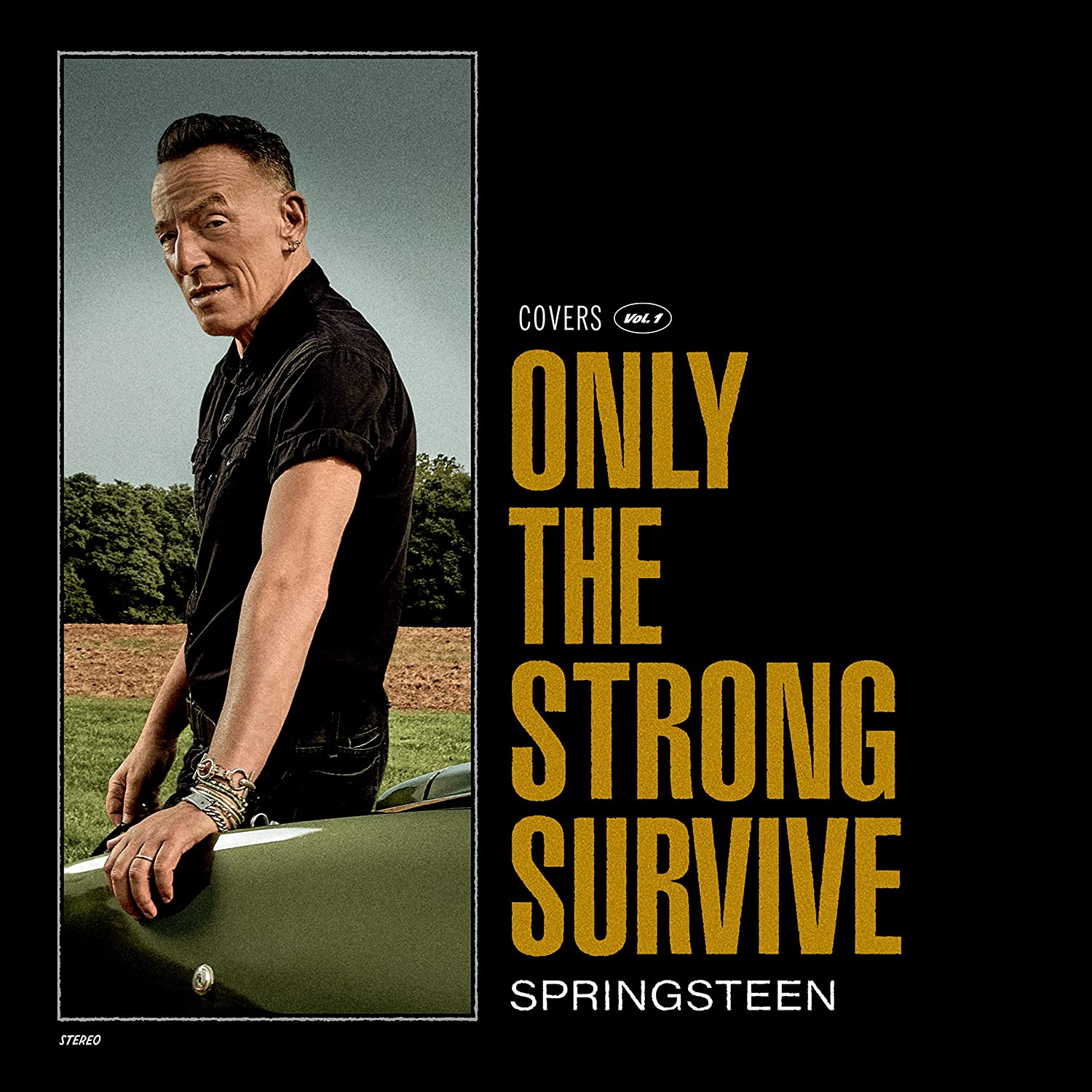 1. Only the fittest survive (Jerry Butler)
2. Soul Days feat. Sam MooreDobie Gray
3. Nightshift (The Commodores)
4. Do I Love You (Indeed I Love You) (Frank Wilson)
5. The Sun Shall Shine No More (The Walker Brothers)
6. Turn the Hands of Time (Tyrone Davis)
7. When She Was My Girl (The Four Peaks)
8. Hey, Western Union Man (Jerry Butler)
9. I wish it would rain (The Temptations)
10. Don’t Play This Song (Ben E. King)
11. Any Other Way (Jackie Shane)
12. I forgot to be your lover feat. Sam MooreWilliam Bell
13. 7 Dark Chambers (The Four Peaks)
14. What Happens to Broken Hearts (Jimmy Ruffin)
15. Someday We’ll Be Together (Diana Ross and the Supremes)

* One end of the cap for Showbiz 411 for research

Latest Posts from the Top Classical Bands Team (see everything)