Night And Day reflects on the era of the pandemic and appears on former Smiths guitarist’s EP “Fever Dreams Pt 3”, the third installment of his upcoming debut double LP, “Fever Dreams Pts 1-4” .

Powered by the tinkle of Marr’s guitar, the radiant song features backing vocals and bass playing by Simone Marie of Primal Scream. It reflects the overall theme of the feature film, that hope lingers through hard times, with Marr’s comment: “I need songs after all the news, the news, the news. It gets too real in the hot spots. “

“I try to be positive, to myself and my audience, really. My personality is such that I can think of it to think this way. I don’t just write positively for the sake of it. song. It’s real, and it’s also very necessary. “

Other tracks from Part 3 of the disc include Speed ​​Of Love, Counter-Clock World, and Rubicon. Previously unveiled cuts include Spirit, Power And Soul from the first quarter and Tenement Time and Sensory Street from the second. The full album will be released on February 25, following 2018’s “Call The Comet”.

The 58-year-old will join Blondie in support of their Against All Odds Tour this spring, before hitting the road with The Killers in the US starting in August. 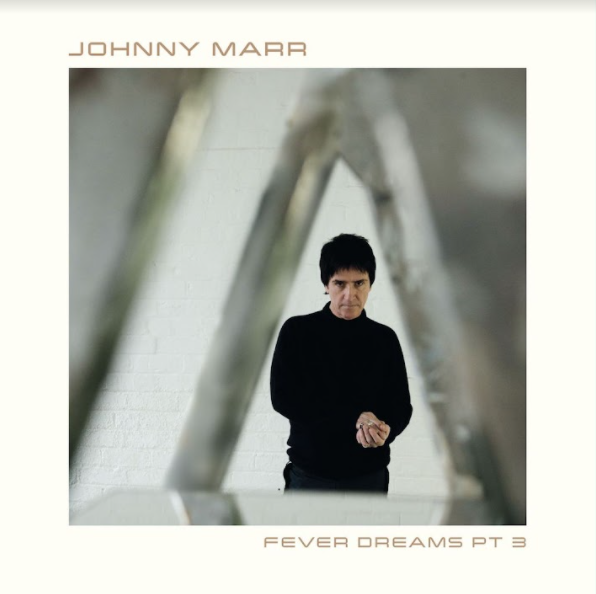 Let us know what you think – leave a comment!