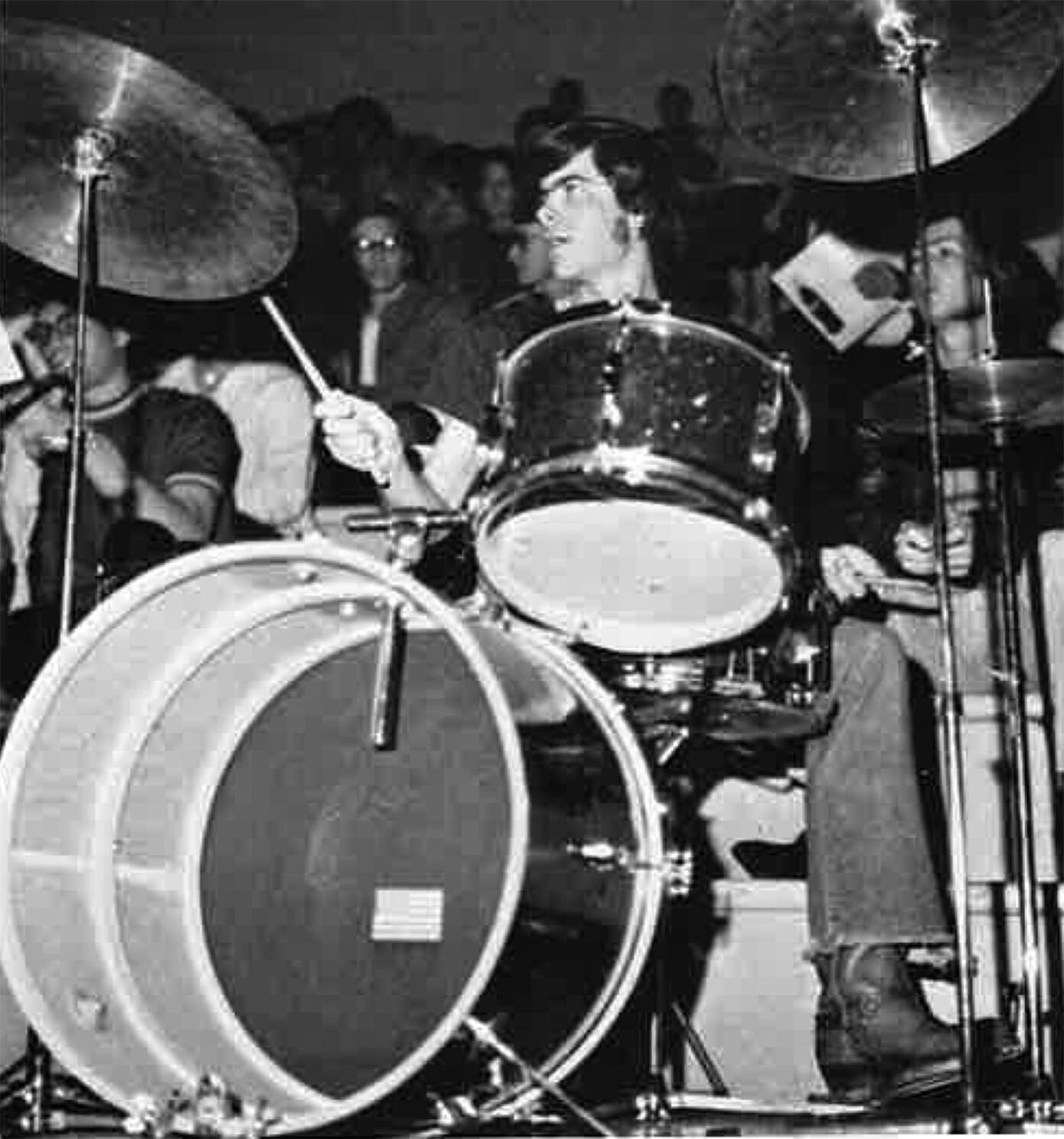 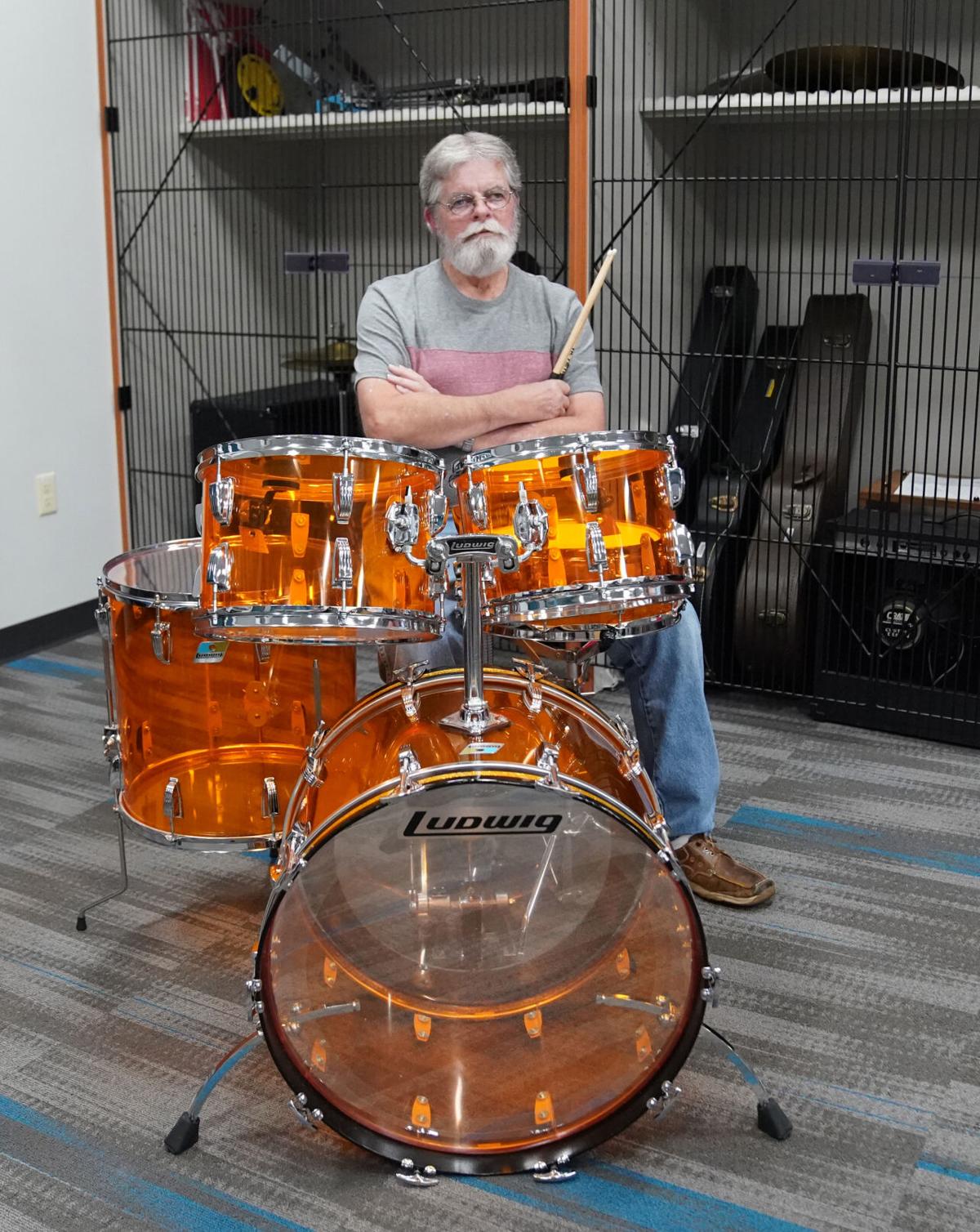 A relic from North Platte Community College is back and more beautiful than ever.

NPCC alumnus Kim Koch recently restored a Ludwig Vistalite battery that had been in storage at the college for decades. Koch visited the college on Tuesday to set up the drums and give music students a history lesson about them.

“They are around 50 years old,” Koch said. “As with any collector’s item, there are little quirks and you have to be very careful when handling them. “

Koch attended the NPCC before purchasing the drums. He attended classes from 1970 to 1972, when it was known as North Platte Junior College and based at what is now the Prairie Arts Center in North Platte.

“They didn’t have a music department at the time, but they did have a Knights and Ladies music group that went to local schools to perform and promote the college,” Koch said. “Robert Rouch was the conductor. We had a four piece accompaniment consisting of a piano, drums, acoustic guitar and bass guitar that accompanied the singers.