Phoenix, AZ rock & roll trio The Black Moods are heating things up with a sultry music video for their latest track, “The Cure,” from their upcoming June 3 album, Into The Night, available via Wit Hustle/The Orchard/Steelhorse Entertainment.

“To me, ‘The Cure’ is the most bluesy song we have,” says vocalist/guitarist Josh Kennedy. “It happened very naturally and has ALL the sexiness in it. It’s a love song about something that’s so good, but so bad for you at the same time. It’s Bella Donna .

Into The Night was recorded with Grammy-nominated producer Johnny “K” Karkazis (3 Doors Down, Disturbed), whom the band previously enlisted on their 2020 second album Sunshine. feel than hear, rooted in the kick of drummer Chico Diaz’s bass drum, the pulse of Jordan Hoffman’s bass and the larger-than-life presence of Josh Kennedy. Pre-record Into The Night now at this location. 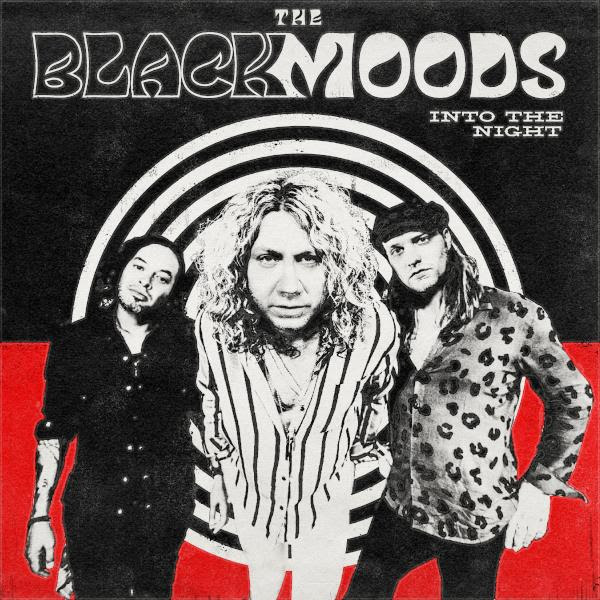