The Royal Family is looking for artists to represent the subcultures that have emerged throughout Her Majesty’s 70-year reign at the Queen’s Platinum Jubilee Pageant.

The Platinum Pageant, which takes place on June 5, will see a host of volunteer performers march through the streets of central London in honor of the Queen’s story.

The second half of the parade will tell the story of Her Majesty’s reign through famous subcultures over the years – from hippies to glam rockers and Britpop.

From dancers to hula-hoopers and rollerbladers – all types of street performers or cast members are welcome to volunteer and applications close May 1.

But more importantly, each entrant must represent a group that emerged during the monarch’s seven-decade reign, with categories including Mods, Punks and Indie Kids.

The Platinum Pageant, which takes place on June 5, will see a host of volunteer performers march through the streets of central London in honor of the Queen’s story

The spectacular parade will take place on the final day of a series of festivities over the June bank holiday long weekend to celebrate Her Majesty’s impressive reign.

The second half of the competition will tell the story of “our changing society” and organizers are determined to choose artists who “live and breathe these times and fashions”.

Successful applicants will be required to wear original and authentic clothing, hairstyles and makeup and volunteers can only apply to represent a decade-long subculture. 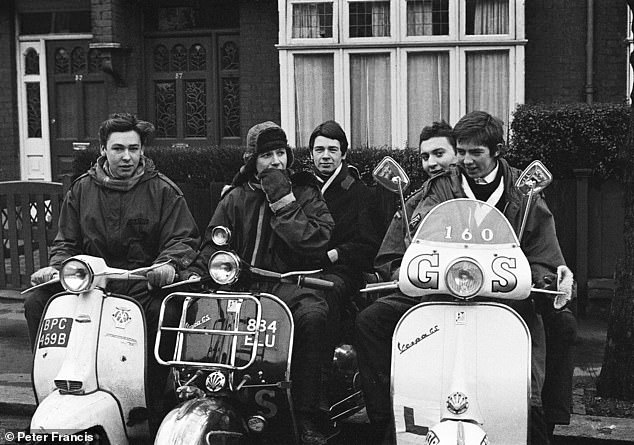 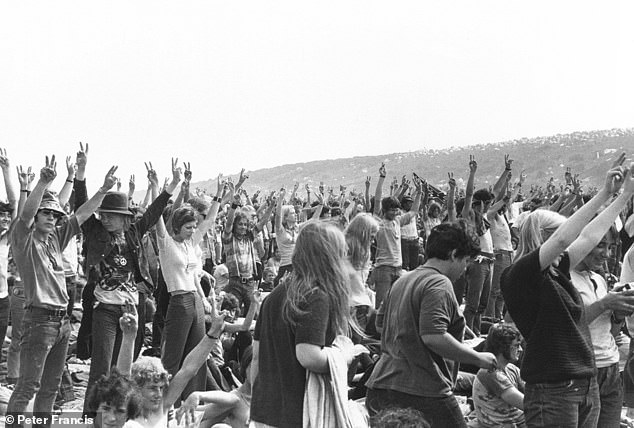 Each participant must represent a group that has emerged during the seven decades of the monarch’s reign. Pictured are hippies at the Isle of Wight festival in 1970

To apply, volunteers must provide personal information as well as a head shot and a photo of themselves wearing their favorite outfit from the era.

Recruiters are particularly keen to choose artists who have personal stories related to the Queen, which can be told during the live broadcast of the event.

Organizers are also looking for anyone with vintage vehicles including classic British motorbikes, Vespa scooters, ice cream vans and retro bikes to join in the celebration.

Entrants must be 16 or older at the time of the contest and any cast under 18 will need guardian consent to participate in the event.

Central London will come alive with colour, street theater and dance in honor of the monarch’s long reign in what has been described as ‘a sort of re-opening ceremony for the UK’.

Details of the competition were revealed during the official launch at the Victoria and Albert Museum in London in June last year.

Organizers including Pageant Master Adrian Evans said the event, with a budget of between £10m and £15m and involving attendees from across the UK and parts of the Commonwealth, is expected to be one of the biggest celebratory events held on national soil for decades.

Throughout the year, the Queen and members of the Royal Family will travel across the country to attend a series of events marking this milestone, culminating in the Platinum Jubilee weekend.

Buckingham Palace said the 2022 extended break would run from Thursday June 2 to Sunday June 5 after the May bank holiday – which would have been Monday May 30 – was pushed back.

The four-day weekend will begin on Thursday with Trooping the Colour, which will be staged in full for the first time since the pandemic, and a service of thanksgiving for the Queen’s reign will be held at the cathedral Saint Paul on Saturday.

Sunday’s show will feature three acts, with the first seeing both serving soldiers and veterans take part in a march along the Mall in front of Buckingham Palace.

The second act will also feature a puppet dragon larger than a double-decker bus with a wingspan the width of the mall.

Other participants will include a trapeze artist suspended under a huge balloon printed with an image of the Queen, as well as acrobats and other performers.

The specially written fairy tale Once Upon a Queen by renowned author Sir Michael Morpurgo will be brought to life by artists on the day. 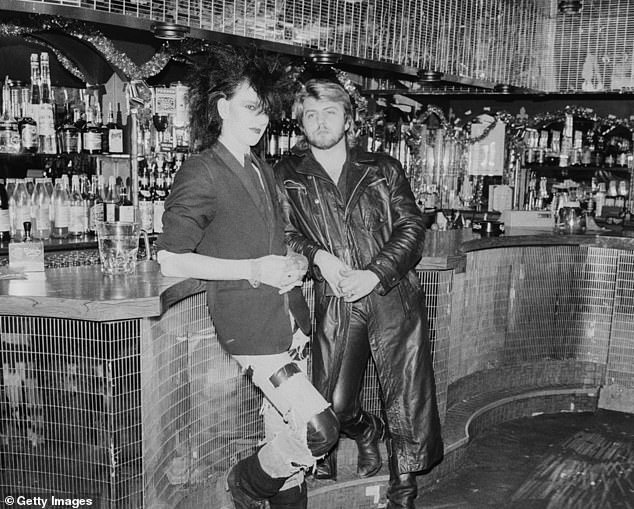 Successful applicants will have original and authentic clothing, hairstyles and makeup and volunteers can only apply to represent a decade-long subculture. Subcultures featured in the parade include the New Romantics of the 1980s 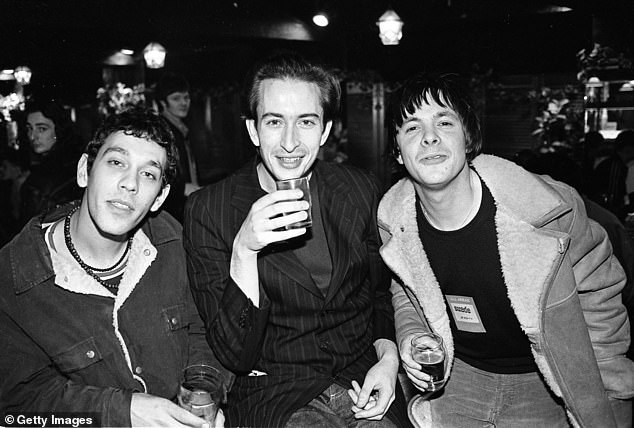 Nicholas Coleridge, co-chair of the competition, said: “The Platinum Jubilee weekend is a chance for the country to emerge invigorated and renewed, expressing optimism and confidence.”

“It will be something of a reopening ceremony for the UK, after a period of uncertainty and hardship, a catalyst moment of unity and fun.

“Through the fusion of ceremonial and pageantry with razzmatazz and festival, we aim to create a spectacle that is both energizing and memorable and a fitting tribute to the Queen.”

Details of the competition’s third act, the finale, are being kept under wraps at this time.